Abhishek Banerjee talks about wanting to play the role of a drug lord ever since he watched Narcos and reveals his favourite scene in the series. 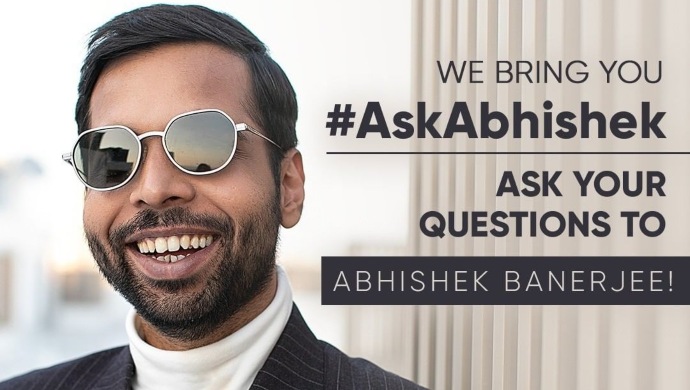 Abhishek Banerjee played the role of Jin Liang in Kaali 2 and cemented his reputation as one of the best actors playing sinister characters in web series. He answered audience questions about his role of the maniacal drug lord on the show and his experience of working a bilingual show both in Hindi and Bengali.

Here’s a promo about his character in the second season of Kaali.

Abhishek Banerjee mentions that his first reaction on being offered Kaali 2 was excitement. He wanted to play the role of a drug lord ever since he watched Narcos and he got a chance to do that with Kaali. He says that he assumed shooting in two languages would not be any trouble. However, he found shooting in two languages and matching the tone for the character in both languages quite tricky. He also had to polish up his Bengali for this show.

He didn’t face any real challenges on the set of Kaali except for the really limited time they had to shoot the series. Apart from Jin Liang his favourite character in the series is actually his arch-enemy in the show, Kaali, herself. He says that every actor would want to play a character with such a well-written graph.

His favourite scene from the series is when Jin Liang is visited by the accountant from his drug cartel who tries to take over his position. Abhishek says that the scene was quite intense and had a lot of good dialogues. He also mentions that the shoot happened in an actual leather factory. While the crew wore masks to avoid the smell of chemicals the actors had to do without the masks and he is proud of how well the scene turned out.

Which was your favourite character from Kaali 2? Let us know in the comments below.