In the next episode, Guddan enters a Mamta competition in Indore with Alisha, Parv kidnaps Alisha and it is upto Guddan to save her. 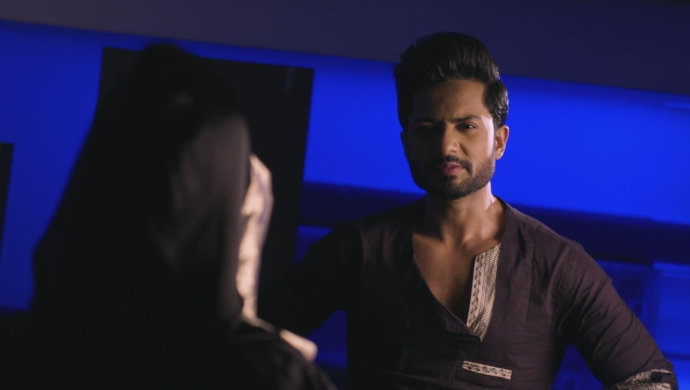 In tonight’s episode of Guddan Tumse Na Ho Payega, Vikrant is about to leave the house when media people enter the house. They ask Vikrant if he raped AJ’s daughter. They begin to question AJ and Guddan too. Revathi and Saraswati are happy that their plan is working. Guddan tells the journalists that their job is not to jump to conclusions but to report the truth which has not been proved yet.

Durga tells Saraswati that she doesn’t think Guddan is right this time. AJ had put in Guddan and Alisha’s name for a ‘Mamta Competition’ before all this happened. Guddan says she will still take part in the competition with Alisha. Parv sees this competition to complete his boss’ order which is neither Revathi or Saraswati.

Next week in the mahasangam episode, Guddan and Alisha go to the Mamta competition where she will be joined by ‘Puchki’ from Yeh Teri Galiyan. At the Mamta competition Alisha is about to be kidnapped by Parv and Guddan will have to protect her. Watch the mahasangam episode of Guddan Tumse Na Ho Payega and Yeh Teri Galiyan, streaming on ZEE5 live at 7 pm on Monday and Tuesday.

Code M: Jennifer Winget To Make Her Digital Debut As A Military Lawyer