In the next episode, AJ gets Angad arrested despite Guddan saying that he is making the wrong decision. 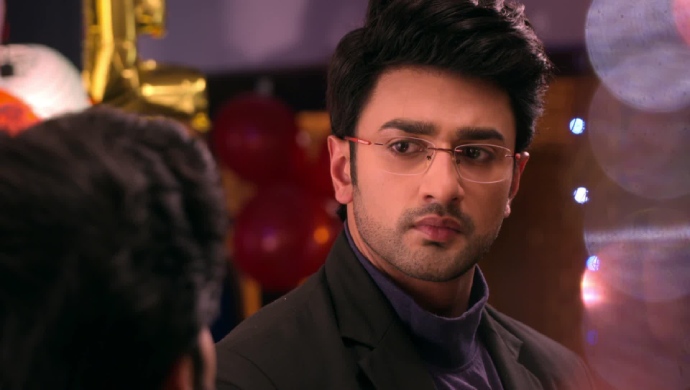 In tonight’s episode of Guddan Tumse Na Ho Payega, AJ tells Guddan that if Angad has the burqa he has to be the attacker. Guddan asks him for time till the next morning to prove Angad is innocent. Angad meets Revathi in secret and hugs her but Parv catches them. He instigates Angad to attack him.

When everyone in the house sees Angad hitting Parv, they find out Angad and Revathi are in love. Daadi agrees to let Revathi get married to Angad if she loves him. However, Durga and Saraswati are not pleased with this decision.

Catch a sneak-peek of the next episode here.

In the next episode, AJ brings out the burqa and says that Guddan didn’t want everyone to see the proof. He tells Guddan that Angad is the one who tried to attack Durga. Guddan tries to stop him while Angad is in tears. AJ asks the hospital staff to take Angad away. Revathi is upset to see Angad, her love, taken away. Guddan says she will never forgive AJ for what he did. Will this fight again drift AJ and Guddan apart? Stay tuned to find out.