In the next episode, the police inspector calls up Pragya and informs her that Prachi and Ranbir are arrested for the murder of Maya. 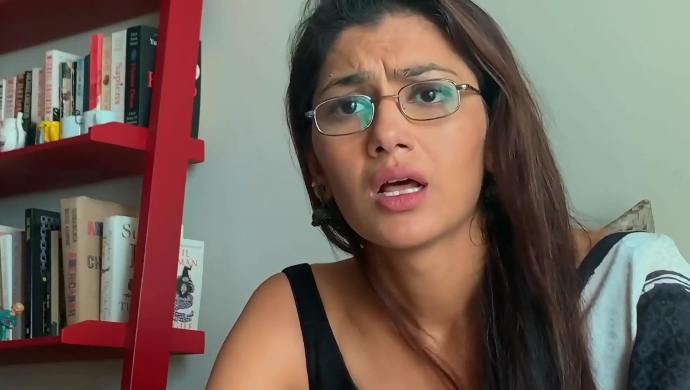 In tonight’s episode of Kumkum Bhagya, Ranbir hears the police sirens near the hotel and panics. He thinks about running away but doesn’t want to leave Prachi alone. When the police arrive one of the officers takes her along to identify Maya’s dead body. Prachi sees Maya’s hands with Ranbir’s engagement ring and admits Maya is dead without seeing the face. Ranbir refuses to tell the police anything until they take his official statement. Aryan calls Ranbir and finds out he is arrested along with Prachi. He calls Abhi for help but Meera answers the call and is shocked to find out what happened.

In the next episode, Ranbir tells his mother that he has been arrested by the police. He says that both he and Prachi have been arrested in the case of Maya’s suicide. The police inspector calls up Pragya and tells her that Prachi has been arrested for trying to kill Maya. Pragya is shocked to hear this news. Will she be able to save Prachi and Ranbir from the police? Find out in the upcoming episodes.

Watch the lockdown special episodes of Kumkum Bhagya and other Zee TV shows streaming on ZEE5.

Kumkum Bhagya 9 July 2020 Written Update: Prachi And Ranbir Are Arrested At The Hotel