In the next episode, Aliya continues to insult Prachi and makes her leave the house. Abhi reaches in time to stop her. 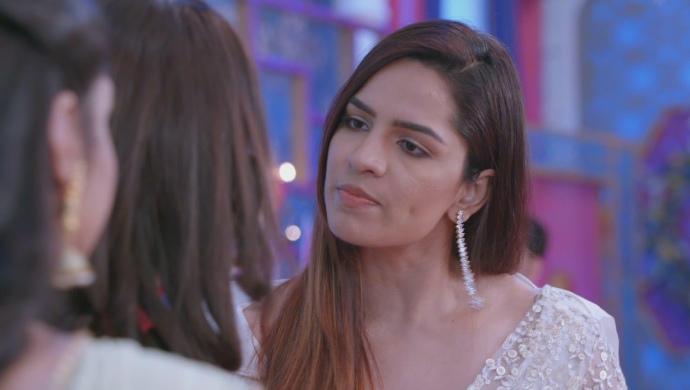 In tonight’s episode of Kumkum Bhagya, Purab and Abhi tell Disha and Hritik to come with them to the Mehra Mansion for Diwali. Purab and Abhi pretend to get into a fight so they don’t have to go in the same car. Abhi takes Hritik in his car and finds out that Disha is still in love with Purab. Disha tells Purab that she loves Hritik and leaves Purab’s car when he asks her more questions. Prachi comes down and Aliya confronts her along with Sanju. Prachi says that she has done nothing wrong and can prove herself.

In the next episode, Ranbir tells Prachi that he never knew she was that kind of a girl. He says that it was his biggest mistake in judging her wrongly. Prachi cries as Aliya tells Ranbir that a lot of times small-town girls like Prachi trick rich boys to use them. Aliya tells Prachi to leave the house once and for all. Just then Abhi walks in and says Prachi is not going anywhere. Will Abhi save Prachi’s reputation? Stay tuned to find out.