In the next episode, Pragya tells Sarita that she got the flowers from Prachi's father for Valentine's day. 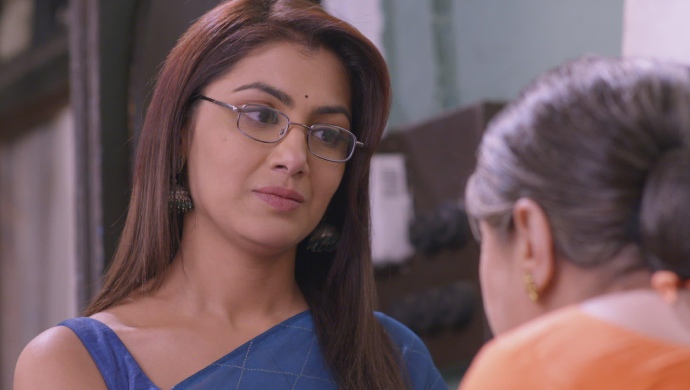 In tonight’s episode of Kumkum Bhagya, Rhea sees Ranbir with roses and gets angry. She asks him to show her the roses. She even gets into a fight with Prachi but Ranbir stops her. Prachi asks Ranbir to not bother about Rhea and her fights anymore because they probably will never end. Abhi buys flowers for Pragya hoping to meet her. Pragya drives by Abhi in her auto rickshaw. By the time she stops her auto and goes to meet him, Abhi feels it is a bad idea and goes back home. Ranbir are looking for Saloni when Ranbir lifts up a tablecloth full of flowers. Rhea sees Ranbir showering Prachi with flowers and gets angry.

In the next episode, Sarita tells Pragya that she would not get flowers friends from any random person on Valentine’s day. When Sarita pesters Pragya she admits that Prachi’s father gave her roses.

#SlapDay: 8 Most Shocking Slaps On TV And ZEE5 Originals That Left More Than A Mark