In tonight's episode, Abhi and Pragya leave court but Abhi is upset. He blames Pragya for using his own mistakes to deny Priyanka justice. 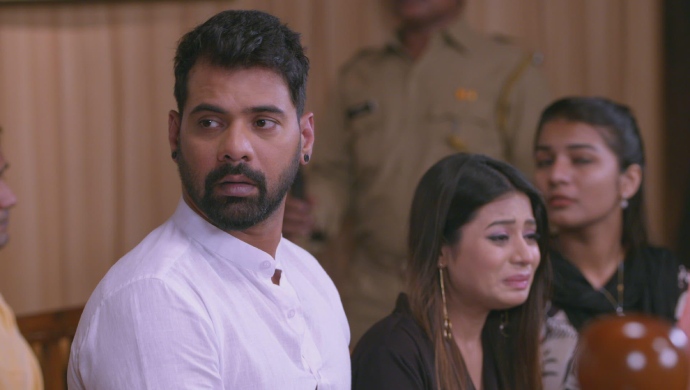 In tonight’s episode of Kumkum Bhagya, Abhi’s lawyer tries to settle Rishi’s case outside of court. Pragya refuses because she wants to give Rishi justice. When Abhi brings Priyanka to court, he first goes to meet Pragya. He tells her that they will let the lawyers and the court decide. Abhi and Pragya wants their relationship to stay intact. However, when Rishi is losing in court, Pragya tells her lawyer to bring up the evidence that Abhi beat up Rishi in jail. Pragya’s lawyer even bring up evidence that Priyanka gave herself wounds to frame Rishi.

In the next episode, Abhi congratulates Rishi’s lawyer on winning the case. Then he says the real credit for winning the case goes to Pragya. He says that it must have been her idea to use the accusation that he hit Rishi in jail. Abhi says it was a mistake that he hit Rishi and he has apologised for it multiple times. He sarcastically congratulates Pragya on using his one mistake to ruin Priyanka’s whole case. Will this misunderstanding ruin Pragya and Abhi’s relationship.