In tonight's episode, Mahira tells Sherlyn that Preeta will be coming to the Luthra house to stop Karan's wedding and Rishabh will help her. 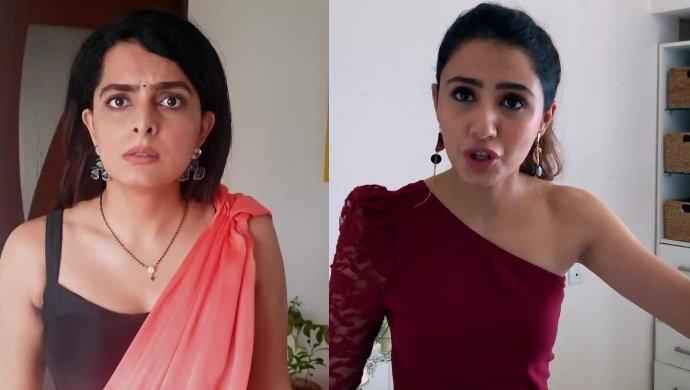 In the previous episode of Kundali Bhagya, Sherlyn gets angry when Rishabh continues to ignore her call. She thinks it is because he is angry at her. However, she soon remembers that Prithvi was talking about a plan to get Rishabh kidnapped that very day. Sherlyn remembers telling Prithvi that he needs to wait till Karan and Mahira’s wedding is over. Preeta follows the car that Rishabh is being taken in. She tries to catch the kidnapper once and chases them again. She reaches a place where she finds Rishabh being carried up the stairs.

In tonight’s episode, Preeta sees the kidnappers taking Rishabh up the stairs to an empty room. She decides to try and save Rishabh because he has saved her many times before. Prithvi gets a call from his man confirming that Rishabh has been kidnapped. Prithvi is satisfied and tells the kidnapper that he will coming there too.

Sherlyn tries to call Prithvi but he ignores her call. Mahira calls Sherlyn to the room and talks to her about Rishabh. She says Sherlyn wants the wedding to happen but Rishabh is doing everything possible to not let Karan and Mahira get married. Mahira also tells Sherlyn that Preeta is going to come to the Luthra House to stop the wedding.