In the next episode, Sarla says that the couple has taken everyone's blessings. She asks the groom to lift the sehra. 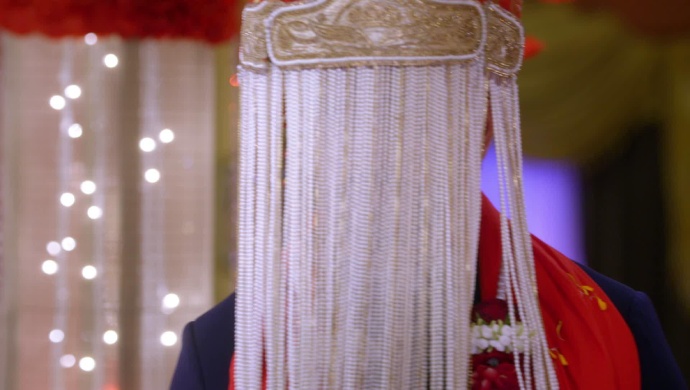 In tonight’s episode of Kundali Bhagya, Rakhi apologises for blessing Preeta and Prithvi. She says now she only has hate for Preeta. Daadi too blames Preeta for saving Prithvi. Rishabh promises to bring justice to Mahesh. He even apologises to Sherlyn for comparing her to Preeta. Sarla ties the knot for Preeta and Karan. The pandit asks Karan and Preeta to take the saat phere. While taking the saat phere Preeta accepts the fact that the Luthra’s are no longer a part of her life and is ready to move on.

Catch a preview of the next episode here.

In the next episode, Sarla cries happily as she sees Preeta and the groom taking everyone’s blessings. She thinks Prithvi is behind the sehra and asks him to show his face now that the wedding is complete. However, Karan is standing behind the sehra and he doesn’t lift it up. Preeta looks towards the man she married. How will she react when she finds out she married Karan? Stay tuned to find out.