In the next episode, Prithvi decides to kill the lady who found the kidnappers. He is shocked to see that it is actually Preeta. 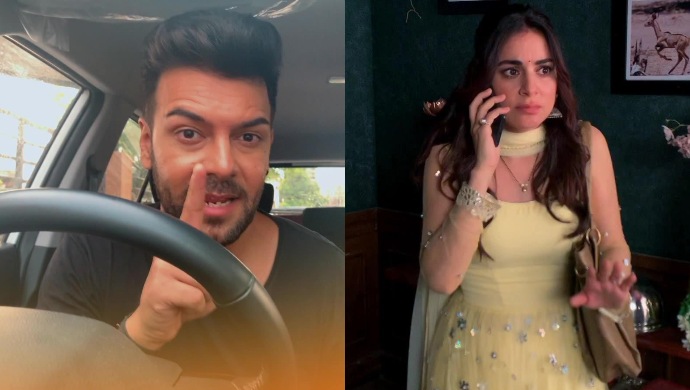 In the next episode, Srishti calls up Sammy and informs him about her conversation with Preeta. She tells him that Preeta left her in the market after seeing Rishabh getting kidnapped. She says Preeta is in danger and is answering her calls anymore. Srishti doesn’t realise Karan is listening to her and not Sammy. He asks her to to him where Preeta is. Prithvi days that the lady who tried to save Rishabh knows his plan and must be killed. Prithvi is shocked to see Preeta unconscious with the kidnappers. Will Prithvi change his plan after seeing Preeta? Find out tomorrow.

Here's How The Party Game Mafia Reveals Human Behaviour; Read This If You Played It Too