In the next episode, Karan taunts Preeta saying she must have felt like she got everything in life by marrying him and then lost all of it. 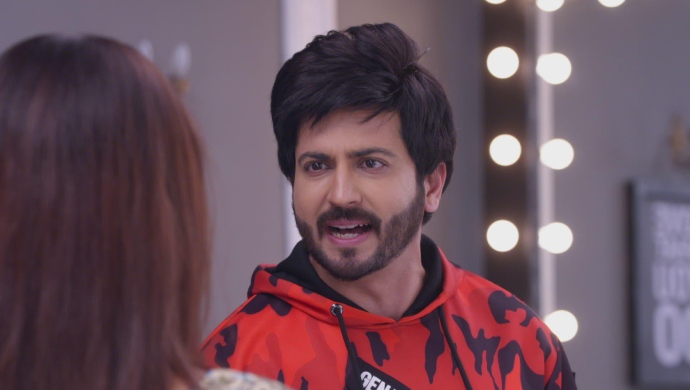 In tonight’s episode of Kundali Bhagya, Karan says he will not talk to Preeta. He hopes to shock her when she reads about his engagement. Sarla calls up Kareena to say that Preeta has not sent any legal notice. Kareena refuses to listen to Sarla and even says Preeta wants to be married to Karan. Sarla is shocked hearing that Preeta went to the Luthra house without telling her. The next morning, Karan and Rishabh are upset reading the news about the engagement. Preeta is shocked when she reads Karan is getting engaged to Mahira.

Watch 'The Verdict' A gripping court drama based on the KM Nanavati case, starring Elli AvrRam and Manav Kaul, now streaming on ZEE5

Shoaib Ali AKA Rochak On Dil Yeh Ziddi Hai: I Play The Lead Actor And Not A Negative Role