In the next episode, Sherlyn and Mahira are afraid that Karan will take the truck driver to the police station and find out the truth. 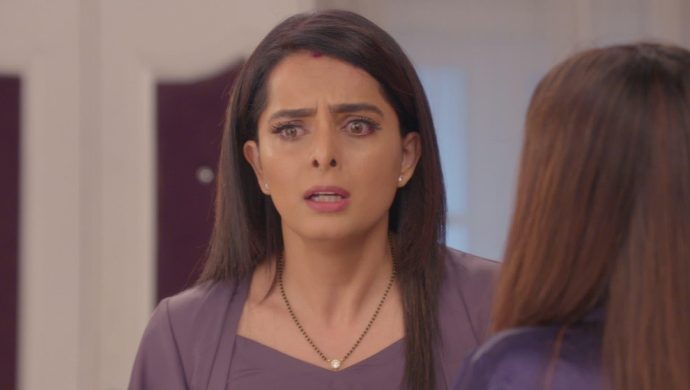 In the next episode, Karan tells everyone to reach the police station. He adds that they will take the unconscious truck driver along with them as well. Sherlyn tells Mahira that she is scared the truck driver will reveal the truth and her entire plan will be exposed. She fears the Luthras will throw her out of the house. Mahira is afraid that her truth will be revealed along with Sherlyn’s and asks Rishabh to stop Karan. However, Rishabh says Karan is doing the right thing. Will Sherlyn and Mahira’s plan get exposed? Find out tomorrow.