In the next episode, the police reach the Luthra house and reveal that someone informed them that Preeta is hiding in that house. 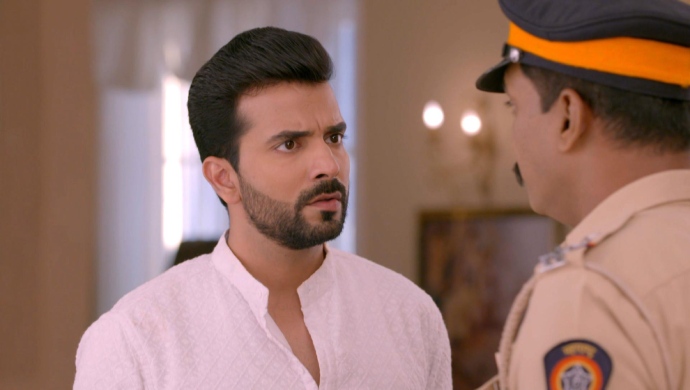 In tonight’s episode of Kundali Bhagya, Karan leaves the room only after everyone promises to make sure the truck driver doesn’t escape. He then goes to take care of Preeta’s wounds and they end up pillow fighting. Preeta and Karan both slip and fall on the bed. Mahira sees them in bed looking at each other and gets jealous. The police reach Preeta’s house and question them about Preeta. Srishti says that she doesn’t know where Preeta is but Sarla thinks that she is hiding something. Mahira calls up the police secretly and informs them that Preeta is in the Luthra house.

In the next episode, Srishti calls up Rishabh and asks him if he doesn’t feel something is wrong in the video that Sherlyn has. Rishabh doesn’t respond to Srishti first. The police enter the Luthra house saying that someone informed them that Preeta is in the Luthra house itself. Rishabh is shocked to hear that someone called the police and informed about Preeta. Will the police find Preeta and arrest her again? Find out in the next episode.