In the next episode, Preeta feels that she had agreed to let Karan be her husband and it's her responsibility to protect the marriage too. 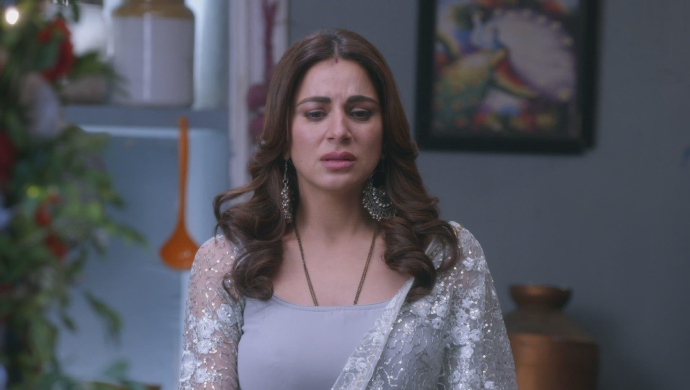 In tonight’s episode of Kundali Bhagya, Karan goes home and is immediately asked to begin preparing himself for the engagement. Srishti and Sammy feel that Karan has stopped Preeta and Prithvi’s wedding. However, Sammy calls up Karan and hears that he is already at home. Prithvi wakes up and home and cries when he realises that he once again failed to get married to Preeta. His mother refuses to believe that Sherlyn stopped him again. Sammy tries to ask Karan once again if he stopped Preeta’s wedding, but Karan pretends like he had not heard about that at all. However Karan himself doesn’t want to get engaged and hopes Preeta will show up and stop the engagement.

In the next episode, Preeta is talking to herself saying that she is equally responsible for her marriage with Karan. She says that she was the one who agreed that Karan should be her husband at the mandap that day. Srishti is plotting another plan in her mind. She meets Sammy and asks him if he will help her stop Karan’s engagement. Will Srishti and Preeta both try to stop the engagement? Stay tuned to find out.