In the next episode, Karan tells Rakhi that he will make sure that Preeta doesn't marry anyone else, which makes Rakhi suspicious. 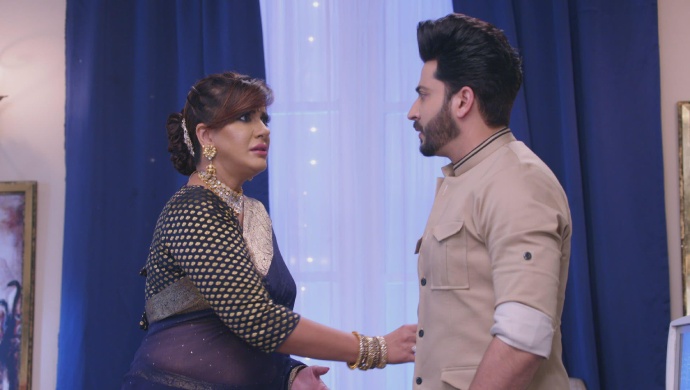 In tonight’s episode of Kundali Bhagya, Srishti goes to Mahira’s room and overhears her scolding her stylist. Mahira says she will not go for the engagement till she is satisfied with her look. Srishti asks Sammy to give her a kimono and she disguises herself as a Japanese woman. Rakhi is fooled by Srishti’s disguise and fails to recognise her. Mahira also accepts that the Japanese woman is her new stylist. Karan goes to his father Mahesh, who is in a state of coma. He tells Mahesh that he stopped Preeta’s wedding and doesn’t want to get engaged to anyone.

In the next episode, Karan tells his mother, Rakhi, that Preeta is not married. He adds that he will make sure that she is not married. When Rakhi asks Karan what he means by that, Karan says he hopes Preeta will not get married again to anyone. Preeta is crying at home looking at Karan’s photo. She says that she doesn’t care who Karan gets married to. Will Preeta let Karan get engaged to Mahira? Stay tuned to find out.