In the next episode, Preeta and Rishabh get strange messages while Prithvi says he has a brilliant plan. Who is behind these messages? 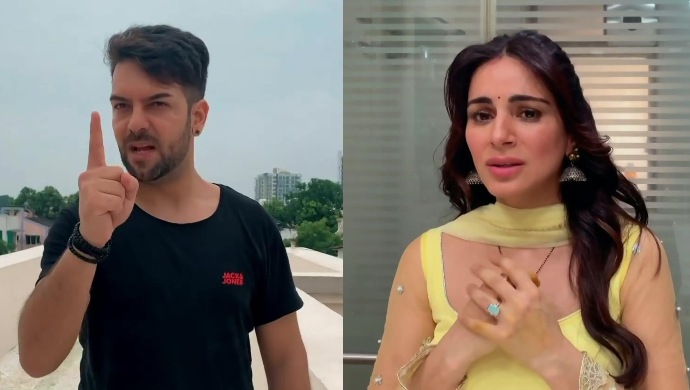 In tonight’s episode of Kundali Bhagya, Preeta sees Rishabh getting kidnapped while he is getting into his car. She remembers how things have been going wrong all day ever since Mahira came to her house and admitted trying to kill Mahesh. Srishti wants to go and stop the wedding but Preeta says she will not go. Rishabh tries to ask Karan if he really wants to marry Mahira, but Karan dodges the question. Rakhi also tells Rishabh that she thinks Preeta is innocent. Sherlyn and Mahira are worried that Rishabh will find out the truth. Prithvi too is planning revenge on Rishabh and Karan both.

In the next episode, Sherlyn decides to ruin the peaceful atmosphere in the Luthra House. Prithvi who was planning to get revenge on Rishabh says he has come up with a brilliant plan that will shock everyone. Preeta finds a message saying she is going to die or she will help save someone’s life. Rishabh also gets a message saying he will die or someone will die saving him. What is Prithvi’s masterplan? Watch the upcoming episodes to find out.