In the next episode, Preeta tries to save Rishabh from the kidnappers by following them to see where he is being kept. 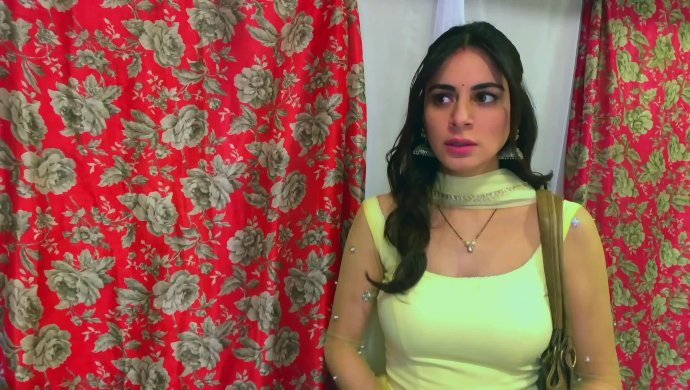 In tonight’s episode of Kundali Bhagya, Rishabh leaves the house to buy gifts for the guests at the wedding. Prithvi hires a man to kidnap Rishabh when he is out of the house. Preeta’s horoscope also says that she will stop someone’s wedding or get married that day. Preeta thinks about calling Karan and telling him the truth about Mahira. When Karan sees Preeta’s call he ignores it and refuses to talk to her. Preeta decides to forget about Karan and goes to buy groceries with Srishti.

In the next episode, Preeta follows the kidnappers and reaches a hotel. She sees a man carrying an unconscious Rishabh up the stairs covering his face with a helmet. Preeta hides and looks at where the kidnappers are taking Rishabh. Meanwhile, Prithvi is happy that his plan to get revenge on Rishabh is going well so far. Will Preeta find a way to save Rishabh from the kidnappers? Find out in the upcoming episodes.