In the next episode, Kalyani spies on Sampada and asks for her appointment form. She finds out that Sampada is paying a woman to be her surrogate! 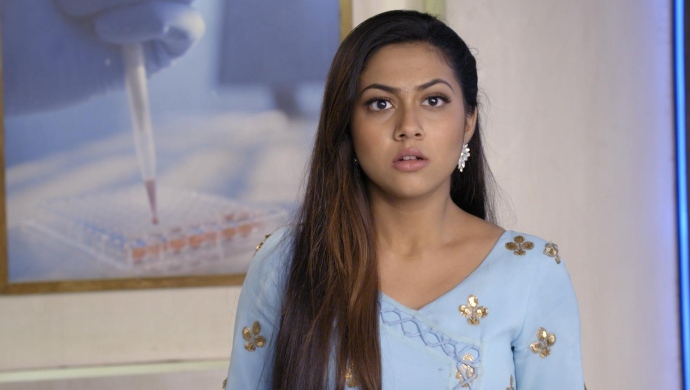 In tonight’s episode of Tujhse Hai Raabta, Kalyani is worried about Anupriya’s court hearing. She has a conversation with Malhar before going in front of the judge. Sarthak fights the case for Anupriya as his lawyer. During the hearing, the eye-witness Ahir goes missing. Malhar asks the judge for more time and she gives her one hour to find the witness.

When Kalyani is waiting outside, Atharva reveals to him that he had sneakily grabbed Rachit’s phone before marrying Swara. Kalyani feels that she will find some evidence in it. She gets a call on Rachit’s phone and a woman says that Rachit was using the phone for some illegal work. She traces it and goes to the hospital where she sees Sampada.

In the next episode, Kalyani spies on Sampada and reaches the hospital where the latter has an appointment for surrogacy. Atharva accompanies Kalyani and tries to find out what Sampada is up to. Kalyani learns from a nurse that Sampada is paying a woman to be her surrogate as she cannot bear Malhar’s child to save Moksh’s life. What will Kalyani do? Will she inform Malhar?

To find out, keep watching all the episodes of Tujhse Hai Raabta streaming on ZEE5!

Don’t forget to binge-watch all your favourite Zee TV shows streaming on ZEE5.